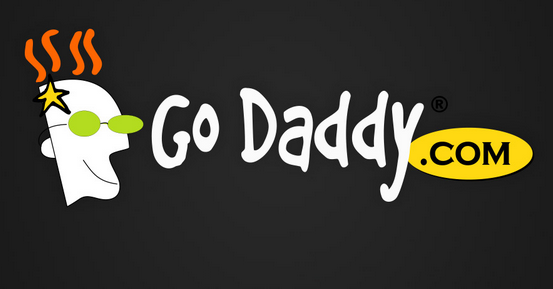 Today, GoDaddy lost control of its services almost entirely, coming under attack by apparently Anonymous (updated: it wasn’t – see below) causing almost every one of its hosted websites to go offline, along with most of GoDaddy’s email service and some of the domains registered through GoDaddy.

Why millions of websites are still hosted with GoDaddy is beyond me, but enough is enough. If you’re ready to leave GoDaddy – whether because of their advertising tactics that they just won’t change, poor judgment by its executive team, unethical business practices, carelessness for its existing customers or inability to control/maintain its own services properly –  here are a few great alternatives to register/transfer your domain names and hosting.

Iwantmyname.com: According to GOOD.com, “this site tries to make the front end as simple as possible,” says Doug Sellers, GOOD’s director of technology. “They make it easy to buy, and the interface is really user-friendly.” Domain names begin at $10 for simple names such as a .com, but can be more expensive if you choose a trendy or custom URL ending (like an .ly).

Gandi.net: While this site’s interface isn’t as simple as Iwantmyname.com, Gandi.net is almost obsessive about privacy. As Sellers says, “It shows you own the site, and are not just renting it from them, very clearly.” Gandi.net also provides hosting at various levels depending on your needs.

DYN.com: After you have registered your domain name, you will want to use a DNS like DYN.com to help you controls the DNS zone and its associated DNS records. DYN, which is used by companies like Trulia, Quora, and Squarespace, also helps power the email associated with your domain.

Though GoDaddy came under pressure when it originally supported SOPA and December 29, 2011 was declared a day for ditch GoDaddy as a result, millions still pay every month for its services. While today’s unacceptable downtime won’t be the last straw for some, it will likely be for many of GoDaddy’s customers – and luckily, there are other several much better alternatives that make it easy for any current GoDaddy customer to leave – now.

UPDATE: On Tuesday morning, Scott Wagner, Go Daddy Interim CEO, updated the press that the “The service outage was not caused by external influences. It was not a “hack” and it was not a denial of service attack (DDoS). We have determined the service outage was due to a series of internal network events that corrupted router data tables. Once the issues were identified, we took corrective actions to restore services for our customers and GoDaddy.com. We have implemented measures to prevent this from occurring again.”

Read All Posts By Friedrich E